Are You Still Paying for Anti-Virus? 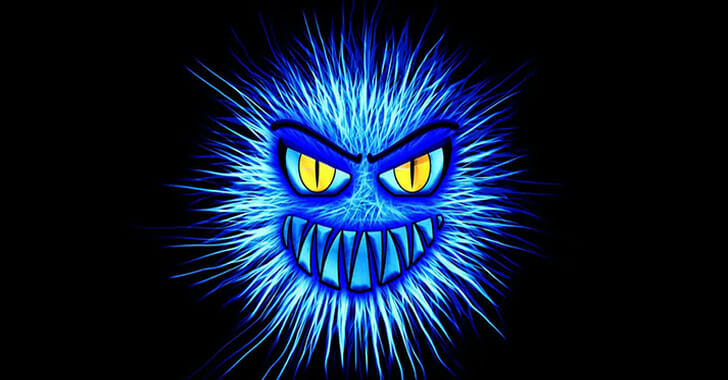 Are You Still Paying for Anti-Virus?

I was recently reading this article “Still Paying for Antivirus Software? Experts Say You Probably Don’t Need It“, where the author is stating that most people really don’t need anti-virus software and they really don’t need to pay for it.

I think what the author is trying to convey is that a virus is no longer the main threat as there are many other malware threats out there today. And I think that how he worded it is misleading and dangerous, let me explain.

The article is really mixing and matching a bunch of disjoined statements and not being clear on any of them. As an example, The opening statement in the article of “Viruses are no longer the biggest threats for most users, particularly now that software updates itself automatically and so much personal computing happens over the internet.“, this is very misleading. Malware is still very prevalent today and will be for some time to come. But the statement itself just doesn’t make much sense. How can being on a computer on the internet not a treat and trust me there are virus’s out there. In two weeks time the Simply Web Services, LLC., mail server stopped 7 different malware infections. And while doing research for this post, I actually visited a website that had been infected by malware and tried to infect my laptop.

Now you likely have already noticed that I stopped using the word “Virus” and started using “Malware“. Malware is a catch-all term for any type of malicious software, regardless of how it works, its intent, or how it’s distributed. A virus is a specific type of malware that self-replicates by inserting its code into other programs. And that is where I think the author is confused. Most modern antivirus software will do more than just stop a virus and I’ll get into that in a few minutes.

The main problem with this article is that the author wants readers to believe that Microsoft Defender is good enough for most users and the author also wants you to believe that updated software cannot be compromised or infected and that being on the internet isn’t a threat.

I guess the author has never heard of a zero-day, which is a computer-software vulnerability either unknown to those who should be interested in its mitigation or known and a patch has not been developed. Until the vulnerability is mitigated, hackers can exploit it to adversely affect programs, data, additional computers or a network.

First a little history about Microsoft Defender, which Microsoft purchased from GIANT Company Software, Inc and was formerly known as GIANT AntiSpyware, in late 2004. I bet you never heard of GIANT or GIANT AntiSpyware before, don’t worry, neither have I or many people for that matter.

But, most independent reviews of Microsoft Defender Antivirus, will reveal that though the software is very capable, it is lacking and fails to catch all the test infections mostly because it is not updated as often as most antivirus programs. It seems that for Microsoft antivirus is a side hustle.

But today, antivirus protection just isn’t good enough and I think that is what the author of the NBC New article is trying to state.

In fact many reviewers don’t even include Microsoft Defender Antivirus in their tests.

Now that we have all that out of the way, let me talk about why antivirus software is not just “good enough”.

Antivirus software is just that antivirus. A computer virus is a type of computer program that, when executed, replicates itself by modifying other computer programs and inserting its own code. If this replication succeeds, the affected areas are then said to be – “infected” with a computer virus, a metaphor derived from biological viruses. (Thank you Wikipedia). But there is so many more threats out there and today’s modern software will help protect you from those threats.

That is why I use and recommend a more complete solution:

Even if you don’t need antivirus (but honestly, you still do), $30 a year isn’t that much to pay for piece of mind knowing that your computer and data is safe from hackers.